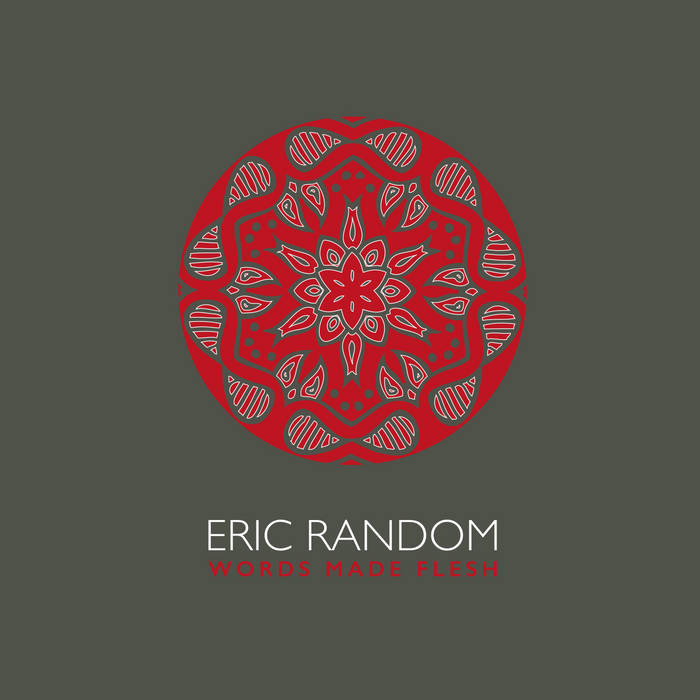 Eric Random is a multi-instrumentalist from Manchester. He formed The Tiller Boys with Pete Shelley in the late 70s, released a solo album in 1980 and then fronted the group The Bedlamites. At that time, a lot of world music influences appeared in Eric's music. The group was also Nico's band during her last years, and Random the bandleader. Ties were formed with the Sheffield music scene, and soon Cabaret Voltaire worked with Eric, producing the seminal album Time-Splice. In the 1990s Eric reformed another side project of his, The Free Agents. A whole album was recorded, but only two tracks ever saw the light of day. After a longer hiatus Eric returned to the scene with his solo album Man Dog in 2014 and started playing live again. Klanggalerie are now proud to present the all-new album Words Made Flesh. It is dancier than Man Dog, and the world music traces have disappeared. On one song, Random has teamed up with Stephen Mallinder of Cabaret Voltaire and more recently Wrangler. Watch out for Eric live in 2016.