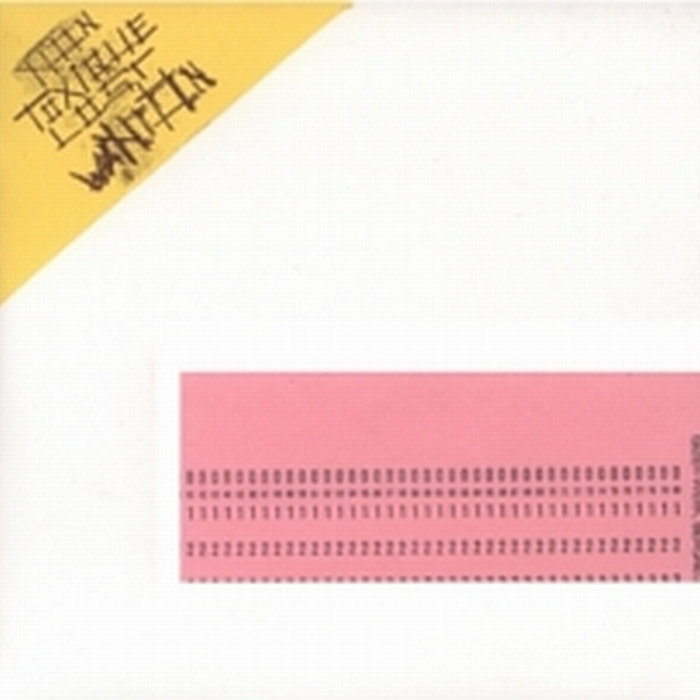 Non Toxique Lost began in the early '80s as a German industrial band
that had stuck true ..to the avant-garde / difficult listening propositions
to also come through Throbbing Gristle ..and Dome. While plenty of
other industrialists such as Psychic TV and Einsturzende Neubauten
..honed their craft for occluded electronics with sinister motives into
downright catchy tunes, ..Non Toxique Lost chose a murky collage
strategy for metal bashing, undulating electronic ..arppegiations,
and megaphone vocal barking. Wanton was the first album for
Non Toxique Lost, ..recorded between 1982 and 1984 and released
a year later on vinyl. There's an aggressive deconstruction of sound
within the primitive synth-punk arrangements which get splattered into
amassed distortion from guitar freakouts blowing out of way too small
amplifiers on top of lumbering electronic loops, all of which get cut up
and mangled on tape. One of the early members of Non Toxique Lost
was Achim Wollscheid, who had also begun his solo project of DIY
musique concrete called S.B.O.T.H.I. before developing his highly
conceptual sound art projects throughout the late '90s. It seems
that Non Toxique Lost is still around, although Wollscheid left many
years ago. Either way, Wanton is a fascinating document of
art-damaged noise from this little known German industrial project.