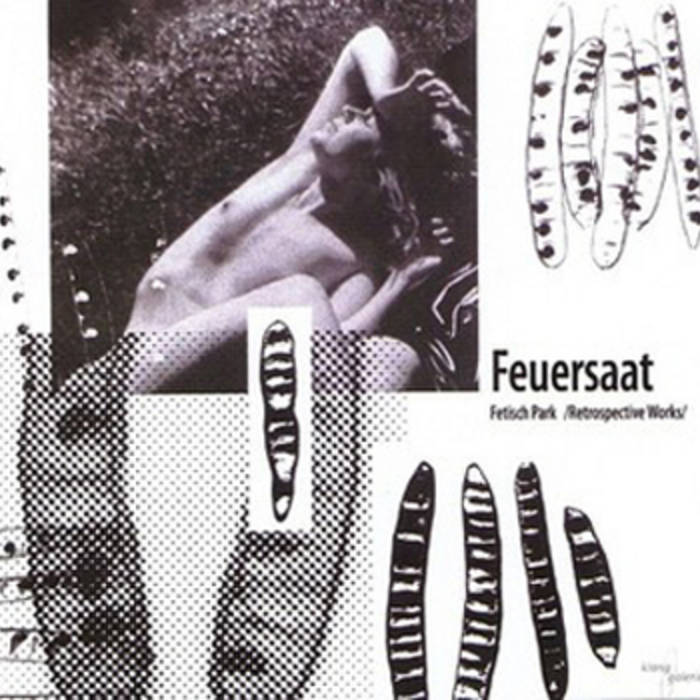 This album was meant to be Fetisch Park´s second LP but was for some obscure reason never released at recording time. It was later put out as an archive recording by Klanggalerie as a limited edition vinyl LP. Now, we are proud to present you this great album for the first time on CD. It includes a rare track off the "Thirteen" compilation album as a bonus.