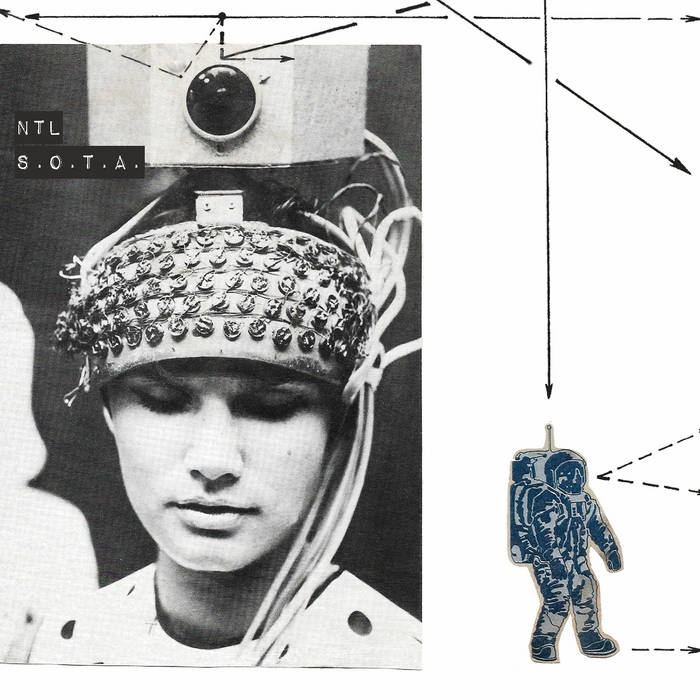 Non Toxique Lost are one of the most important and equally most underrated bands from Berlin's 1980s Industrlal scene. Sprung aus den Wolken, Einstürzende Neubauten, Die Tödliche Doris and also Non Toxique Lost were the core of the movement in the divided city. In the old days, most of their albums came out on cassette only, later they were collected onto vinyls and CDs. After the tragic loss of long-time member Steffen Schütze in 2017, NTL are continuing with their unique vision of music. Harsh electronic beats meet Sea Wanton's blunt political lyrics that are screamed over the Industrial sounds. In 2018 Non Toxique Lost played a show as the duo of Sea Wanton and Jammin' Unit at our label's 25 year anniversary called Klang 25 alongside Renaldo & The Loaf, Zea, John Avery, Ron Wright, Rapoon, Simon Crab, Zahgurim, Tabor Radosti, Thighpaulsandra and Eric Random. NTL played the second night after Rapoon. Their set was surprisingly dancey, and was nearly completely filmed. Unfortunately, no audio recording was made, so the band decided to play the same set again a few days later in their studio.