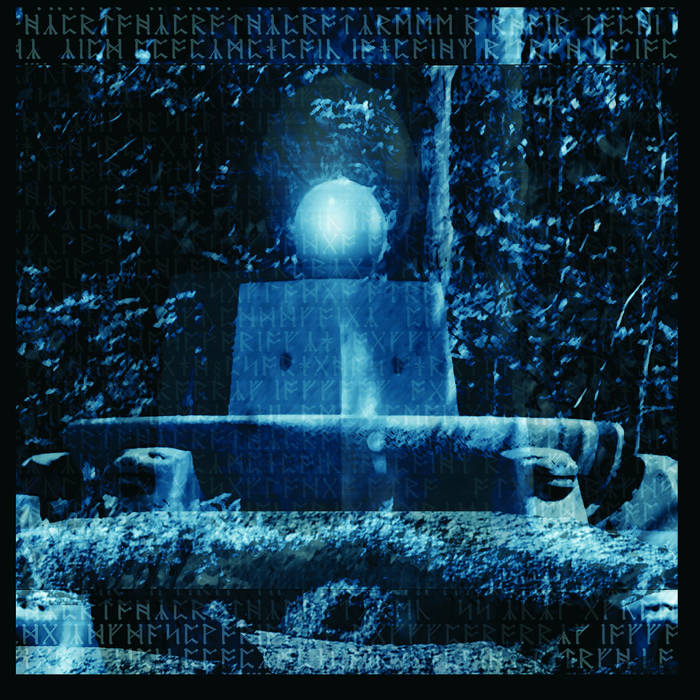 Tábor Radosti is a fantastic band from the Czech Republic. Their debut album came out in 2001 as a self-released CDR that is now totally impossible to find. Tábor Radosti have created a very unique sound that includes drone, voice, samples, but also beats and analogue instruments. Their visuals and lyrics are very much centered around occult themes, if you have ever seen them live you will have been stunned. Klanggalerie is now very proud to start a re-issue program for the first two albums. Many of you have probably not heard of them before, but it is time that they gain popularity outside of their home country. The vocals are spoken in Czech - to Western European or American ears there is a certain similarity to early Laibach, they share the same roughness, but Tabor Radosti also include electronic beats which again is reminiscent of present day Laibach. On this re-issue, we bring back the second album Havamal with also updated artwork and some bonus tracks. NB: We at Klanggalerie stumbled across Tabor Radosti at Castle Festival in Moravia and were so impressed by their performance that we signed them immediately.