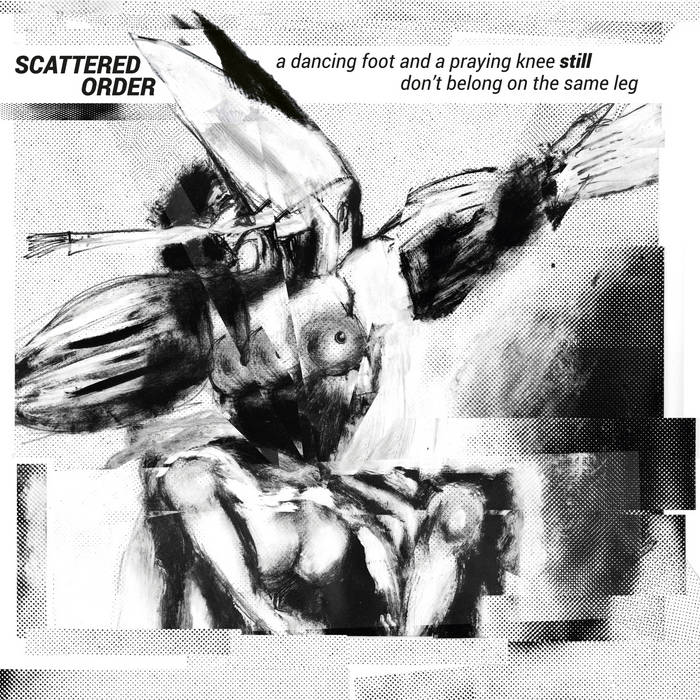 A Dancing Foot And A Praying Knee Don't Belong On The Same Leg was released in 1984 on Volition Records, Australia. It was Scattered Order's second album 2 years after Prat Culture. Their sound was by then still very much in the postpunk tradition, but more electronic elements kept coming in. Of course, there are also Mitchell Jones's trademark vocals to be heard, and some noisy elements break up the rock sound. As with Prat Culture, there are lots of bonus tracks on this re-issue including four never before heard live versions and some rarities.

If you like A Dancing Foot And A Praying Knee Still Don't Belong On The Same Leg, you may also like: