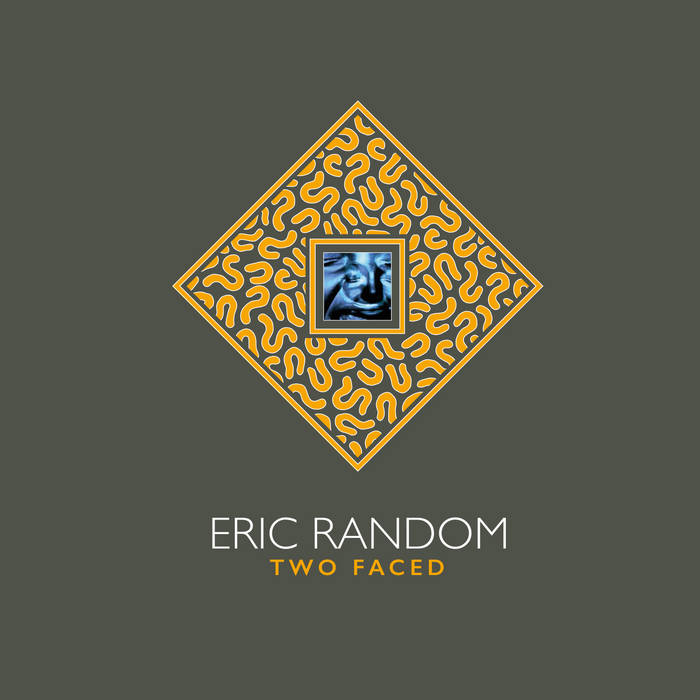 Eric Random is a British pioneer of post punk electronica. Born in 1961 Eric soon joined the Buzzcocks’ road crew. At the age of 17 he became a third of a group called The Tiller Boys, the other two being Pete Shelley and Francis Cookson. They played their live debut in 1978, supporting Joy Division at Manchester’s Factory club. For Pete Shelley The Buzzcocks were his main concern, so The Tiller Boys soon fell apart. Eric founded Free Agents with Cookson and soon met Richard Kirk and Stephen Mallinder of Cabaret Voltaire. Thus, he got involved in the Sheffield scene as much as the Manchester one. Despite the two cities being only an hour’s drive apart, their respective music scenes were very different. Manchester was the number one spot for postpunk with band like Joy Division/New Order, The Smiths, James, Magazine or A Certain Ratio. Sheffield went a very different way. It is birthplace for groups like The Cabs, The Human League, Clock DVA, ABC or Heaven 17, all influential European acts of electronic music. Eric Random felt home in both scenes. His first solo efforts were recorded and produced at Cabaret Voltaire’s Western Works studio. A change in sound became obvious. Eric later merged his electro funk with ethnic influences. Playing with people like Nusrat Fateh Ali Khan sparked an interest in sufi music. He travelled extensively, regularly to India where he once even spent eleven months in a row. Random also fronted Nico’s band until her untimely death in 1988. They recorded and album together, Camera Obscura, produced by John Cale. Random then went on a long hiatus. In 2014 he made his comeback - since then two purely electronic albums have been released, the third now being Two Faced. On this new long player, Eric goes further into an electronic dance direction, leaving his ethnic influences further behind. Think Wrangler, think Kraftwerk and you get the idea. Maybe Eric Random's best album yet.

All material written and played by Eric Random.
Mastered by Martin Bowes.
Artwork by Natascha Schampus.