The Godfather Of Odd - A Hardy Fox Tribute 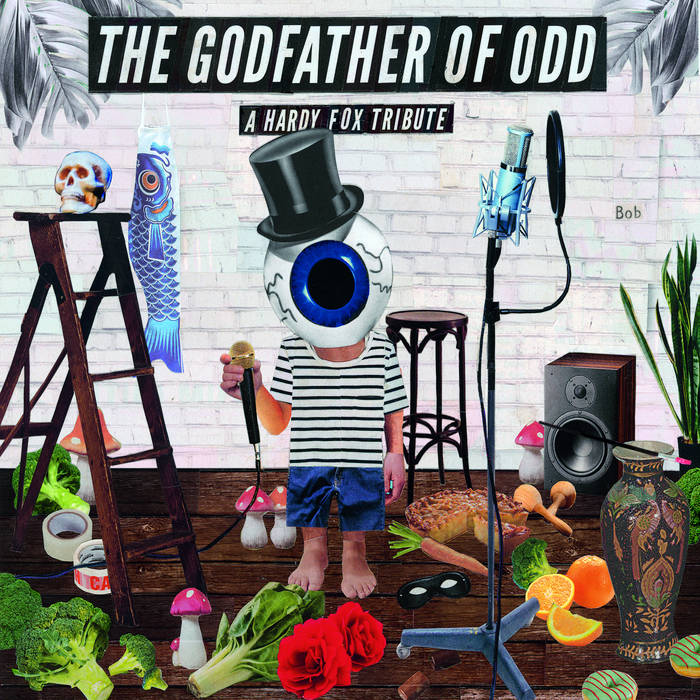 Hardy Fox grew up in Texas. After college he moved to San Francisco reveling in the free love days of 1967-68. He co-founded the much loved cult band, the Residents, where he was primary composer. The Residents recorded such groundbreaking albums as Eskimo, Duck Stab, Commercial Album or Fingerprince and continue to inspire, record and tour until this very day. They aren't only known for their avantgarde music, but also for their multimedia CD ROMs and their DVDs. Throughout the group's existence, the individual members have ostensibly attempted to operate under anonymity, preferring instead to have attention focused on their art output. Much outside speculation and rumor has focused on this aspect of the group. In public, the group appears silent and costumed, often wearing eyeball helmets, top hats and tails—a long-lasting costume now recognized as its signature iconography. In 2015 Hardy retired from the band, and two years later identified himself as the band's co-founder and primary composer. Hardy continued to record under various pseudonyms, best known as Charles Bobuck, until later he worked under his own name and released such seminal albums as Heart or Rilla contemplates Love. A week before his untimely death, Hardy recorded a very personal good-bye to his fans, a mini album entitled 25 Minus Minutes. For many of us, Hardy wasn't only a genius musician, but also a close personal friend. Philippe Perreaudin and Walter Robotka have thus put together a tribute album to him which collects specifically recorded music by former label mates, collaborators and friends, and also some musical admirers. The cover was made by Helge Wagner.