The Entomology Of Sound

by THE DARKENING SCALE 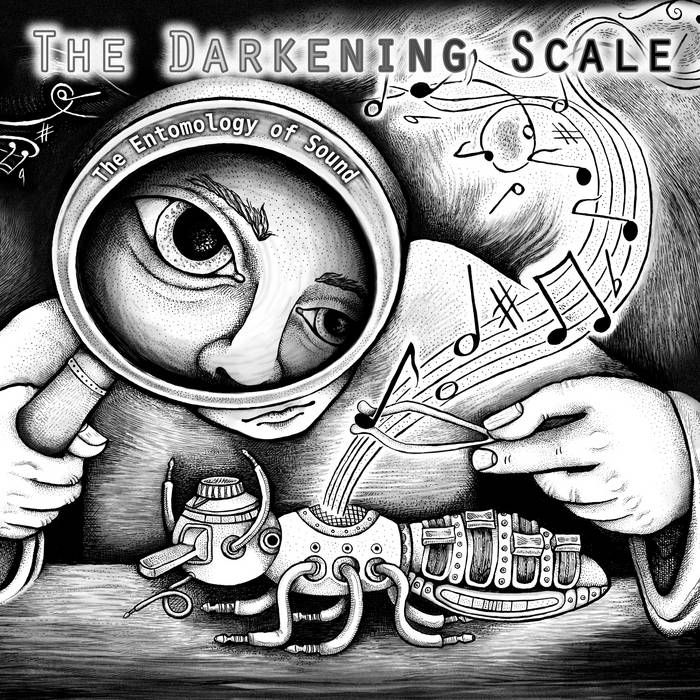 The Darkening Scale is the solo project of David Janssen aka Ted The Loaf of Renaldo & The Loaf. A purely digital affair, DS started in 2006 when RATL was on hold. The Entomology of Sound was the first album and came out as digital file and a very limited CDr. David says about it: "Back in 2006, much to my surprise, I found myself making music again after a long gap. Starting at the bottom of a steep learning curve, The Entomology of Sound was the first result, followed by a couple of other collections which reworked some of the ideas of The Entomology of Sound. I made a few CDRs for friends, sold a few via MySpace and offered some as free downloads. As the Renaldo and the Loaf reissue series came to its conclusion, and The Digital Larynx appeared on From Vienna with Love, Klanggalerie suggested releasing some material by The Darkening Scale 'properly'. Given that much of the material was nearly 10 years old and that I now felt that, with hindsight, there were a lot of things that I would have done differently and some things I wouldn't have done at all. In preparing this CD I was in the fortunate position of being able to rework and edit a lot of the material and use related material from Six Things Recycled and Stone Deaf Mythology. The experience of producing the bonus discs for the RATL reissue series also helped, especially with composing new pieces 'on the fly', so to speak. NB: no musical instruments were harmed whilst making this recording." A must have for Renaldo & The Loaf fans.