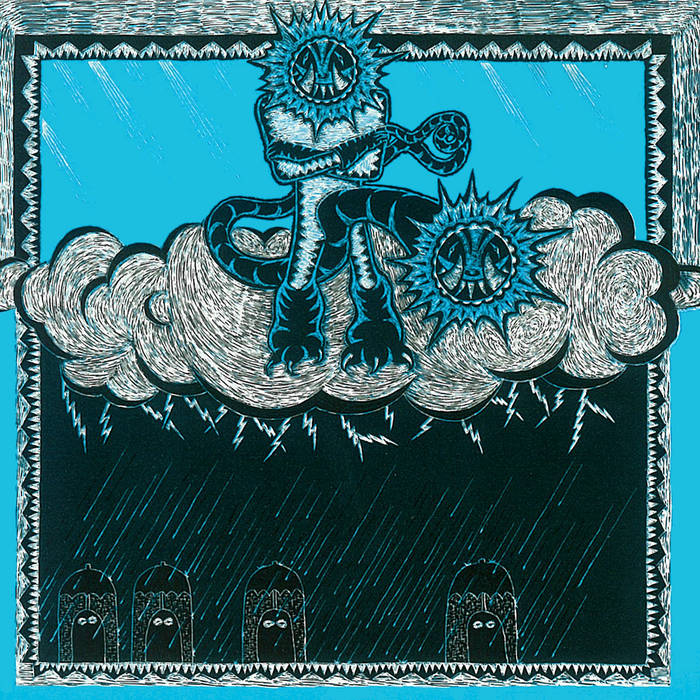 The Residents met Philip Lithman in 1969. They became immediate friends and began playing music together. Snakefinger participated in many Residents projects with 1986 being a particularly good year for their working together. Plans were made to tour again in 1989, but fate decreed otherwise. While on a European tour, Snakefinger died on July 1st, 1987 in Linz, Austria. He was buried in London, and many of his friends in San Francisco found it difficult to accept a death so far from home. So The Residents organized a party, a wake. They arrived in black with black net wrapped around their bodies and each carried an open black umbrella. They went to their instruments without introduction and played a series of old English laments and Hank Williams' "Six more miles". This newly remastered CD presents you the studio version of this special performance (as issued by UWEB in 1988) plus the whole recording of the live performance which was previously only available as a digital download. It also includes a special set by N. Senada.

Performed by The Residents.
Live recording by Philip Perkins.
Remastered by Christian Loebenstein.
Produced by The Cryptic Corporation.
Layout by Lisa Robotka.