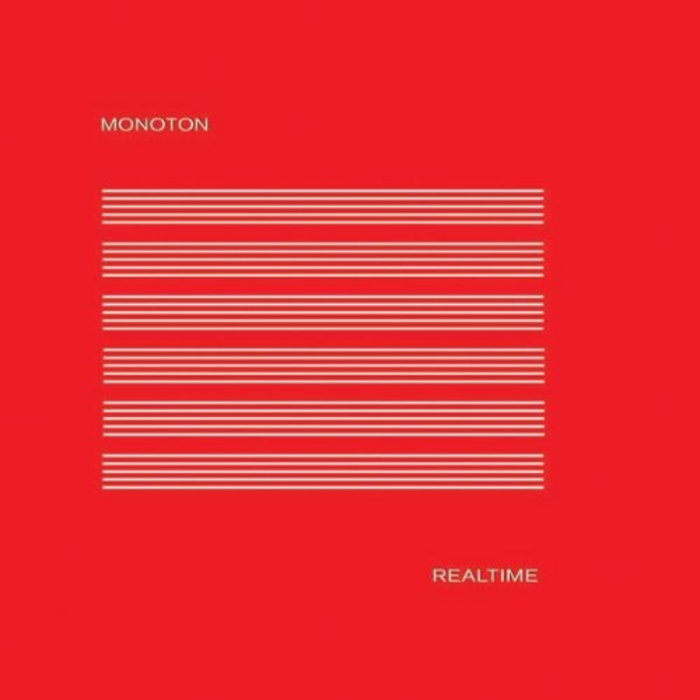 
Monoton, founded in 1979 by hypermedia wizard Konrad Becker, was a project that underwent various transformations in its exploration of psycho-active sound programming and its social contextualizing. Monoton was largely performance and installation based with site specific events and multi-channel media in collaboration with various artists. Salvaged from Cassette Tapes of 1979 to 1987 this is the first release of Monoton live recordings. The Wire magazine singled out Monoton's record "Monotonprodukt07" from 1982 among the 100 most important records of the 20th century. A pioneer in electronic music, Becker continued to break new ground in digital media as an artist, organizer and theorist. All tracks on this CD have never before been released and have been remastered from analogue tapes carefully. Don't expect different versions of studio tracks, this is 100% new music from the Monoton archives. You even get a rare chance to hear one of the legendary Turntable Monoton performances from the late 1980s!