by ERIC RANDOM & THE BEDLAMITES 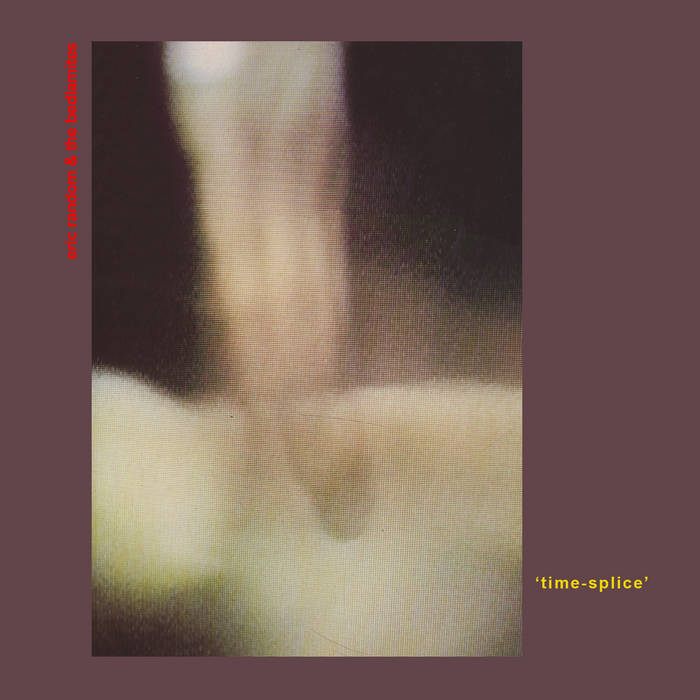 Eric Random is a key figure in the early Eighties music scene in Manchester that evolved around the Buzzcock’s New Hormones label and later around Cabaret Voltaire’s Doublevision. Time-Splice was recorded from 1982 to 1984 and came out on the Cabs’ label in 1984. It is the last album by Eric that features his trademark Postpunk and electro sound before he went in the direction of World Music. Some of these sounds are aleady present here, but the focus is classic Electronics. As a bonus for this re-issue we add the Mad As Mankind 12" that was recorded at Western Works studio and produced by Stephen Mallinder and Richard H. Kirk. Eric has also recorded a totally new version of "Mankind" for this CD which was premiered at last year’s Doppelvision festival in Vienna. An essential archival piece for lovers of classic Industrial and Postpunk.