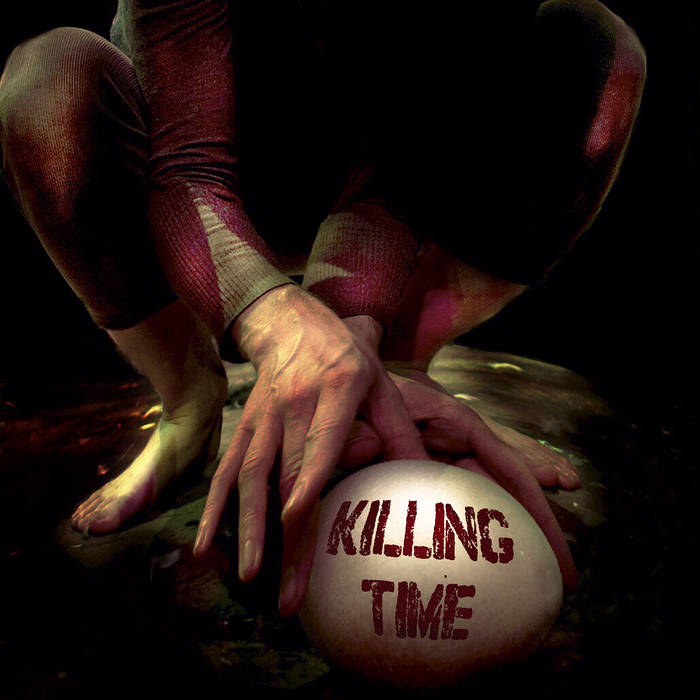 Hardy Fox was the primary composer of The Residents. He created an incredible body of work, using all kinds of names other than The Residents, amongst them Combo De Mechanio, Sonidas De La Noche, Dead Eye Dick, Charles Bobuck or Black Tar And The Cry Babies. Hardy first stopped touring with The Residents due to health issues. Soon afterwards, he left the group completely to concnetrate on his solo work. After several albums as Charles Bobuck (later only Bobuck), the name given to him when still a member of The Residents, he later dropped all pseudonyms to work as Hardy Fox. His first self-titled solo recording was an album full of minimal love songs, a portrait of the young Hardy Fox. The second, Nachtzug was about his last days touring with The Residents. It was followed by Rilla Contemplates Love, a concept album about the thoughts and feelings of a gorilla. A week before his death, Hardy recorded the very touching farewell recording to his fans, 25 Minus Minutes. During the last months of his life, Hardy submitted several recrodings to be released after his death. Killing Time is one of them.