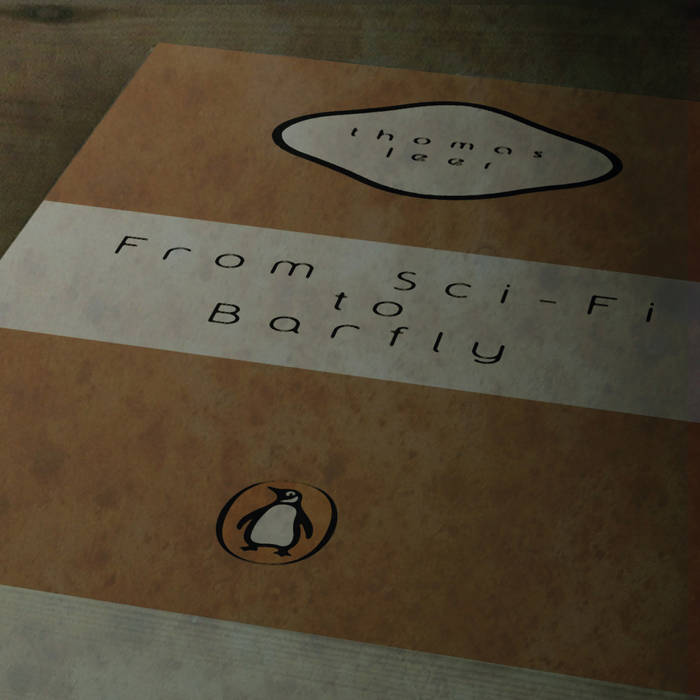 Thomas Leer needs no introduction. His album "The Bridge", recorded with Robert Rental,and released by Industrial Records in 1979, is a classic of its genre. One year earlier, he put out his first solo single "Private Plane", a classic until today that was the blueprint of what was later to become synth pop. In 1985 Thomas left the indie scene and signed to Arista Records. He released an album called "The Scale of Ten" which is full of beautifully arranged pop music. Two years later he formed the duo Act together with ex Propaganda singer Claudia Brücken, releasing an album and several singles, being signed to ZTT Records. After the band's split, Leer released two more records, the first being an experimental album of beats without vocals, the second being "From Sci-Fi To Barfly", which came out as a download release only. Klanggalerie are now proud to present you this little heard gem for the first time ever on a physical CD. The record is full of beautiful pop songs, reminding of "The Scale of Ten", with an added bar jazz flavour.

Written and perfomed by Thomas Leer.