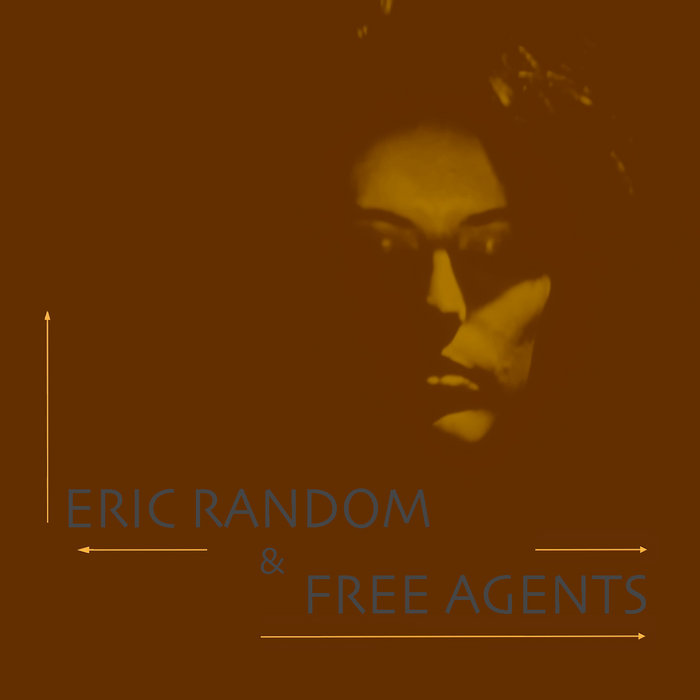 The Free Agents was originally a side-project of The Tiller Boys. These were a Manchester group active from 1978 to 1979. They supported Joy Division on a few occasions. They recorded a single for Factory, which the label did not release in the end. Later, the single was released on New Hormones after the group disbanded. The Boys consisted of Eric Random, Francis Cookson and Pete Shelley. When Free Agents was founded, an LP was released entitled £3.33 in 1980 on Groovy Records. This album later became part of a Groovy boxset issued by Drag City in 2012, comprising the three LPs officially released by the label and a previously unreleased album by Strange Men In Sheds With Spanners . It is half a recording of a live gig played as Tiller Boys to support Gang of Four at York University in 1978 and half studio recordings from Graveyars Studios, Prestwich. In 1996 a 12" materialized credited to Free Agents and released on Fosters Ice collecting four songs. Two years later, in 1998 a 7" was released on Austrian label Syntactic with two tracks recorded in 1995 with a line-up of Eric Random, Martin Moscrop, Tony Quigley, Andy Boothman and Seema Gupta. These songs were part of an album that should remain unreleased until today.