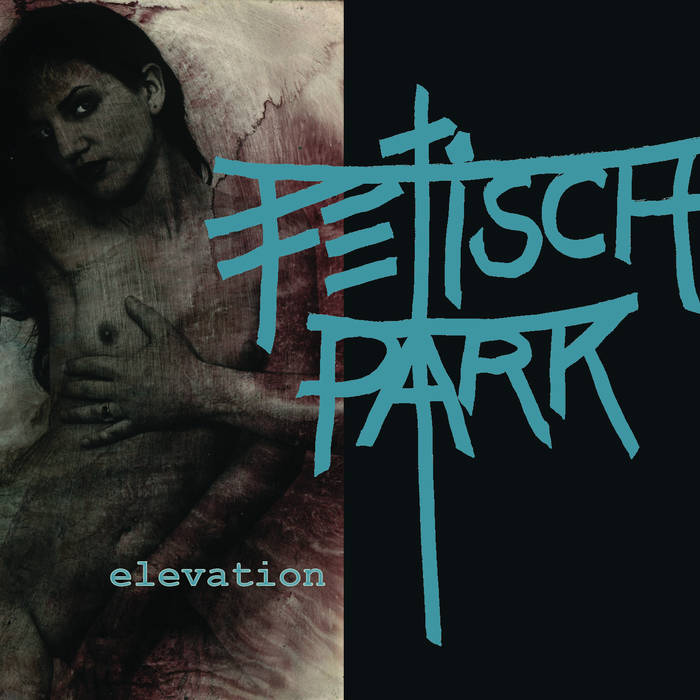 Fetisch Park was founded in the early Nineties by Carla Subito and Marlon Shy in Cologne. Up until 1999 they released seven albums, then the band split up. After a long hiatus, Carla Subito has now activated this outstanding project again. First the band played some select concerts in Europe, and Klanggalerie are now proud to present you the all-new Fetisch Park album. It picks up where Alluvial finished, as if those 15 years of silence had never happened. A mix of abstract sounds and very rhythmic structures make up this great comeback record. Female voices give some of the titles a more song-like structure. Of course, all the artwork for the album has been designed by Carla Subito as well. A very much desired return to the scene for this German pioneering project.