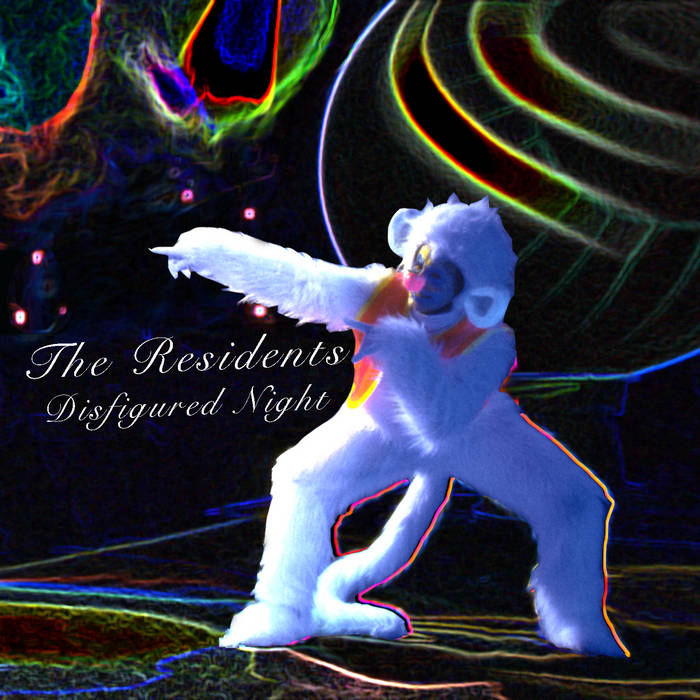 Over the years, The Residents have been so prolific that it's easy to see that a year could have simply vanished and gone unnoticed. And one did - 1997! In the early to mid 90's, The Residents were quite active in the creation of CD-ROMs, releasing Freak Show, The Ginger Bread Man, and Bad Day on the Midway from 1992-95. So much time was devoted to writing and designing the CD-Roms that, other than some soundtrack music for the game and a short side project, Pollex Christi, no music was recorded in 1996. Having lost so much time on a dead concept, 1997 finally arrived, but the new year was not so happy. For the first time in decades, The Residents had absolutely nothing in the works. 1997 was born dead. And truthfully, the year never got much better, but the group did begin moving in some interesting new directions. Creatively, The Residents saw Pollex Christi as a successful experiment, consequently they decided to follow it up with another highly experimental, classically styled piece. Moving quickly, in the spring of 1997, the group began work on a new 15 min work, Disfigured Night. Soon afterards, inhabiting a position that normally would have been occupied by a string quartet, The Residents performed for a small, but wealthy crowd in San Jose. As the unsuspecting patrons entered the event, the group was seen perched 30 feet above the entrance to the cavernous lobby of software giant Adobe's world headquarters. Needless to say, The Residents hour long set was not quite what the rich nerds expected. Making sure no one missed it, the group performed the set, made up of a mix of prerecorded and live elements - some planned and some spontaneous - four times, and quickly left town. Soon another request came in, this time from the unlikely source of Marlboro cigarettes - in Germany. Searching for an event on which to focus their advertising at the Popkomm music trade show in Cologne, the tobacco giant suggested a short performance, 20-30 minutes in length, that could be video taped for television; it was to be performed 3 or 4 times with a changing audience. Aided by MTV producer and friend, John Payson, The Residents adapted a piece from the Adobe performance, transforming it into a 30 minute performance vehicle, Disfigured Night. The Residents performed Disfigured Night four times that evening; several months later, the piece was later broadcast on national television in Germany. First time ever on CD!

Performed by The Residents.
Mastered by Christian Loebenstein.
Artwork by Lisa Robotka.