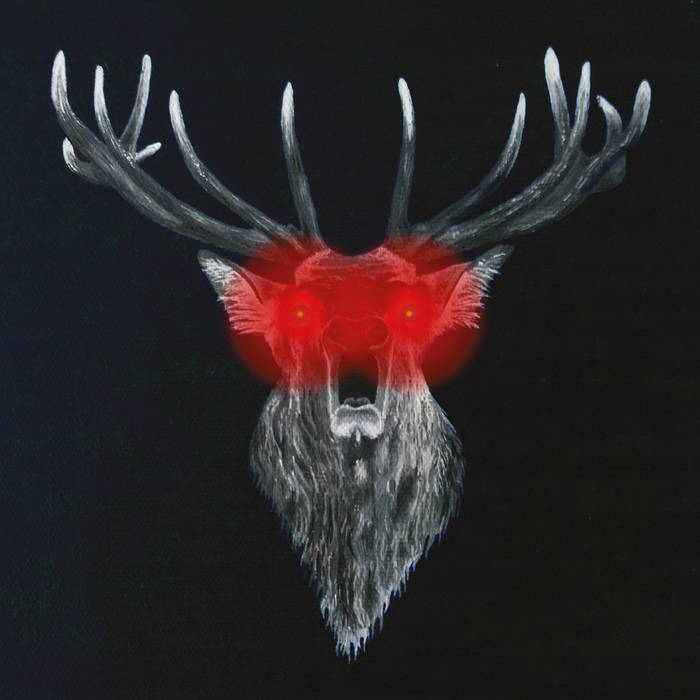 Since 1998, American producer puppy38 has been recording under the project name hiroshimabend. With a range varying from found sounds, field recordings and industrial rhythms to long, dark drones and ambient/avant-noise, listening to the music of hiroshimabend has been likened to the experience of swimming in a milky lake of black ink. Over the course of 19 years based in Austin, Texas, to the last three years residing in Vienna, Austria, hiroshimabend has released a significant body of work on self-run independent label opiumdenpluto: 23 studio albums, 7 live recordings, 8 singles, one ep, and the rare DVD of the re-scored version of the Pier Paolo Pasolini film "Salo, or the 120 days of Sodom". dddirzzz is the 24th studio album and first proper European release for hiroshimabend. The recording sees the return of longtime friend and collaborator Evaristo Castillo, who provides live percussion, treated piano and effects. dddirzzz follows the trend of recent pieces that have delved into solid state sonics and beat-driven noise, marrying them to the murky hiroshimabend sound, creating a more progressively cohesive, albeit chaotic, experience. If you need comparison, think The Orb, Muslimgauze, Autechre, the whole IDM scene.