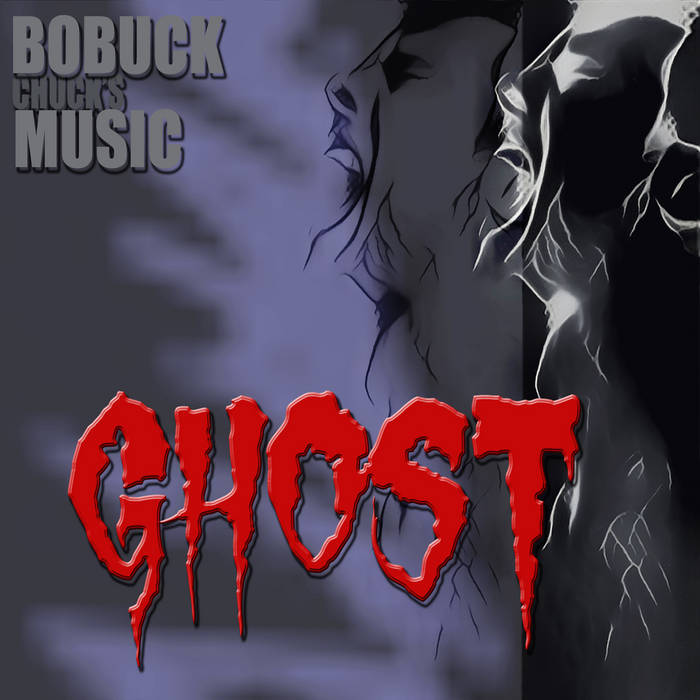 Hardy Fox grew up in Texas. After college he moved to San Francisco reveling in the free love days of 1967-68. He co-founded the much loved cult band, the Residents, where he was primary composer. Hardy retired from The Residents in 2015 but continued to compose for the group through 2018. In addition to his work with that band, he has recorded as a solo artist under various names including Charles Bobuck, Combo de Mechanico, Sonido de la Noche, Chuck, Black Tar and several others. Chuck's Ghost Music is a 2011 album originally credited to Charles Bobuck and The Residents, released in MP3 format via the Robot Selling Device. It was one of a string of releases containing music composed and performed largely by Charles Bobuck, long-time keyboardist for The Residents, in relation to the concept for their Talking Light tour. Chuck's Ghost Music is also a soundtrack album for the "Randy's Ghost Stories" video project, starring the group's lead singer Randy Rose. The album directly presages the introduction of Bobuck's solo "contraptions" - an outlet for extra-Residential recording activities which he could not pursue fully with the group. Originally issued solely through the group's now-defunct Robot Selling Device online MP3 store and credited to "The Residents' Talking Light", Chuck's Ghost Music was later reissued as a tour-only USB lanyard, and again later as a CD-R, credited partially as a Bobuck contraption, in 2012. Before his death, Hardy Fox made a new master for the album and also created new artwork. We are now happy to release this beautiful music for the first time ever on a proper CD.

Performed and remastered, plus images by Hardy Fox.
Layout by Lisa Robotka.