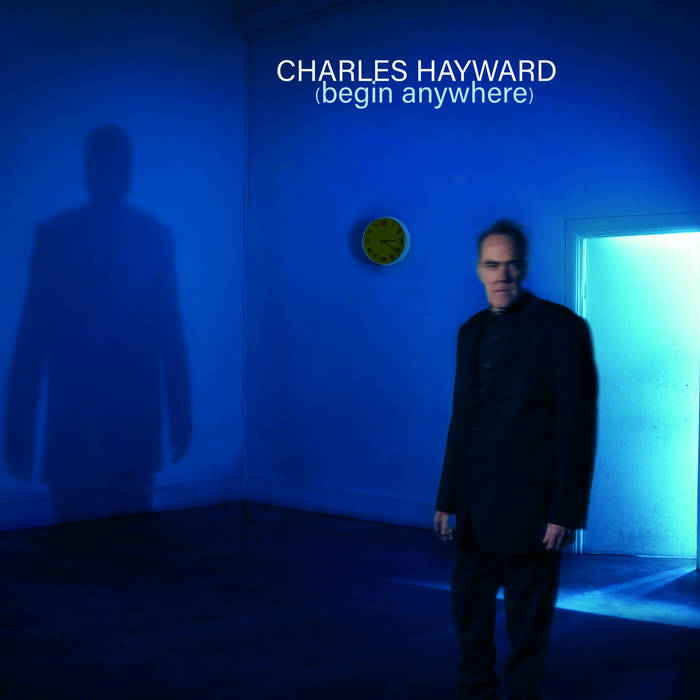 Charles Hayward is an English drummer and was a founding member of the experimental rock groups This Heat and Camberwell Now. He also played with Mal Dean's Amazing Band, Dolphin Logic, and gigged and recorded with Phil Manzanera in the group Quiet Sun project as well as a short stint with Gong. He was a session musician on The Raincoats' second album, Odyshape, and on one occasion played drums for the anarchist punk band Crass. Since the late 1980s he has concentrated on solo projects and collaborations, including Massacre with Bill Laswell and Fred Frith. His first solo record, Survive the Gesture, was released in 1987. Since then, he has released 10 more long players, and has been touring with the reformed This is not This Heat. (Begin Anywher)e is his brand new solo album and shows a different side to the Charles Hayward we know. The drum set is left in the corner (except for one song) and instead we get fragile yet powerful songs on piano and voice. There's also melodica, coco whistle, bass guitar and some percussion. A very personal Hayward album, let yourself be surprised.